I have to study software metrics for a competition, I’ve found a lot of things but I’m really confused, could you suggest me which metrics are used to measure performance in software systems and when you should prefer one to another?

Appreciate this is a rather odd question, so I will try to clarify as much as possible. Please also be assured this is a question purely for my own education, I’m not about to rush off and do crazy things in our software on the back of it.

I have a customer requirement for a transaction time of <10ms on a system that is based around an SQL database – in our specific implementation it is Oracle DB. I’m aware that this is not a useful or meaningful requirement, so with my business hat on I’ll be dealing with that. I fully expect that the requirement will be revised to something more useful and achievable.

However, I am curious on a technical level. Could you squeeze transaction time on an SQL DB down below 10ms? Lets be generous and say this is pure SQL execution time, no comms, no abstraction layers etc. Right now, running select 1 from dual on one of our systems gives a reported execution time of 10-20ms and I’d assume that’s about the simplest query possible. What if anything might you do to reduce that time (a) within Oracle/SQL or the server environment (b) by making a different tech choice? I’d assume maybe a higher clock speed on the CPU might help, but I wouldn’t bet on it.

I am looking at both the SQL Server expensive queries report and the query below, but both are showing this mysterious NULL query as the slowest query on my server.

Is there any way I can find out more about this NULL query and why it might be so slow?

Is this some internal query? It doesn’t seem like this should be showing up in the report if so. 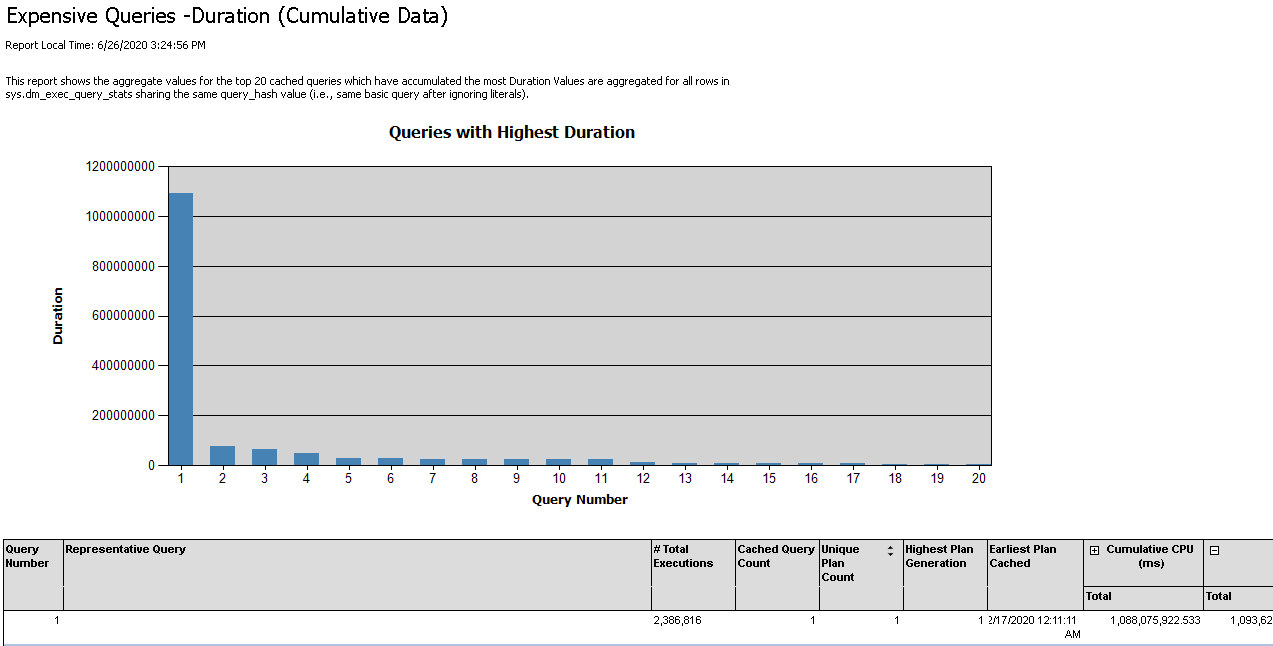 This is the query which is also showing NULL as the slowest query on my server:

How can I find out what this query is and why it’s so slow?

We are trying to hit our AUT(Application Under Test) with almost 5000 users. We have tried twice but once almost 2500 – 3200 users are in the application, Both of the Load Generators spike to 100% utilization.
We are using Storm runner for performance testing the application.The Protocol of scripts is Multi Protocol:- Web HTTP/HTML and Oracle NCA.
The configuration of both the Load Generator:
16 core processor. 32GB Memory.
LG1 has processor Platinum 8272CL
LG2 has processor E5-2673 v4

Please do let us know how to resolve this or else is there any way out to calculate accurately as in how many Load Generator do we need. We have also done a lot of research by us but it fails astonishingly in main test.

I have to make a decision regarding architecture and methods for the rewrite of a proof of concept application I wrote 10 years ago in c++….

It’s about high performance position calculation based on multi-trilateration.
Hunderts, thousands of IoT Sensors are sending it’s JSON based distance information to a host by using MQTT. From there the information needs to be processed.

My goal is to rewrite it, so it will get more real-time, scalable and run the position-solver-application in the cloud or on-premises with utilizing the cpu as efficient as possible by using all of the cores / threads.

If you start from scratch which architecture, language and methods would you use?
E.g.

some metrics:
up to 10.000 sensors are sending distance 200 JSON messages per second to the MQTT Broker

Will be a open-source project by the way.

I like how it’s setup in the second diagram as it reduces the spider web in visualizations.

Are there any downsides to this second approach? 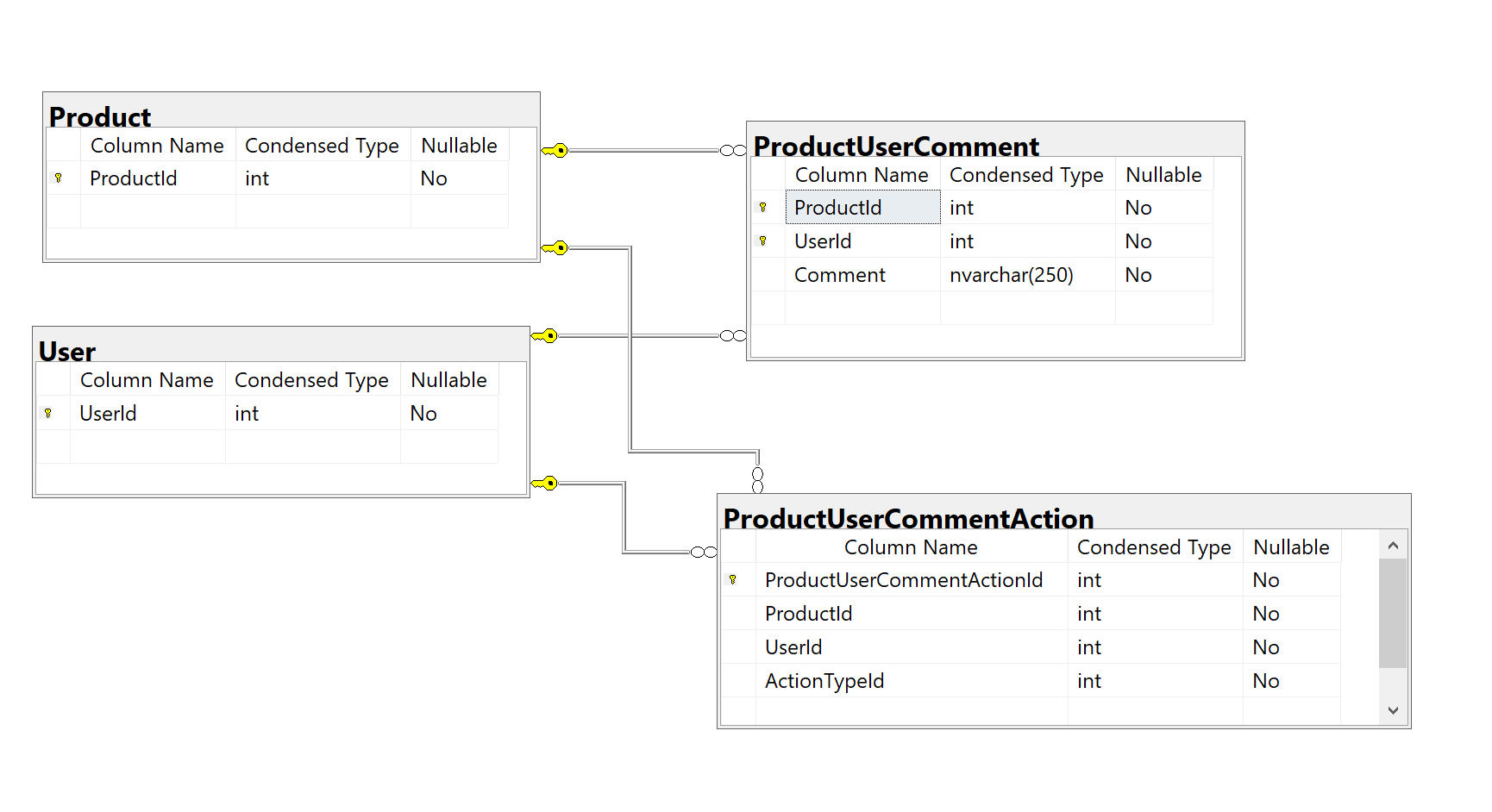 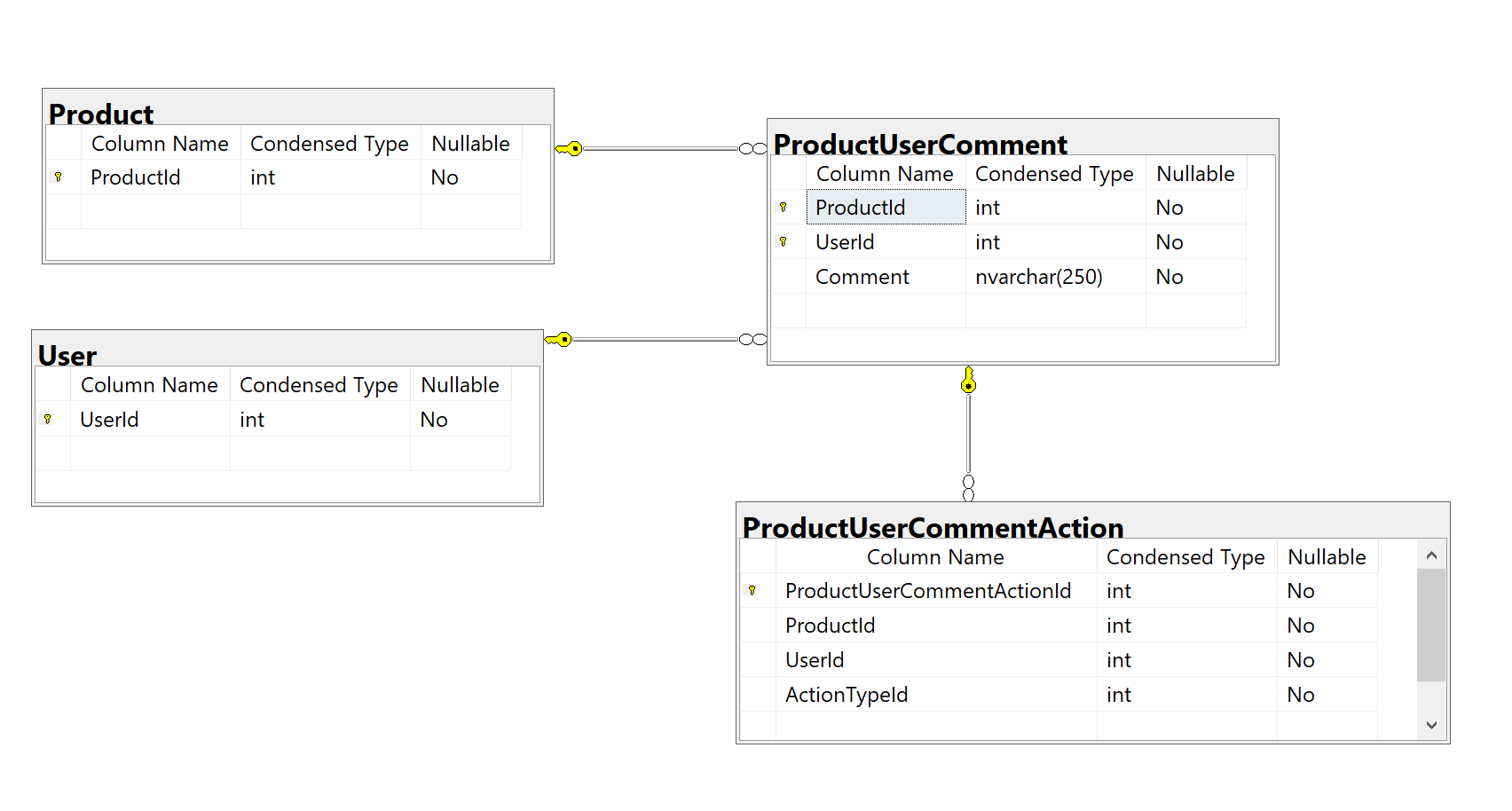 We have a SQL Server 2012 server which far outperforms a SQL Server 2019 database on (as far as I can see) the same infrastructure. We are hosting both databases on a cloud platform with the same SLAs. Both have 180GB RAM and 16 processors.

However there are a few key differences.

Other database settings were not changed, so the following settings are default on 2019, I believe:

Mainly the type of queries we do are large complex multi join queries performing updates and inserts, with the occasional small selects from users. We load large files to the database and then process the data in large queries, usually one at a time. In between these large “loads” we have users doing selects on other database tables not being loaded/processed in preparation for future load/process steps. Generally we are getting between 30%-50% performance reductions in processing. I figured this was because of the MAXDOP setting, but altering it to 0 made no difference over a series of runs.

Our major symptom is we are getting lock timeouts when we try to connect to the 2019 server while it is busy processing, whereas the 2012 server still services connections, just very slowly. I was thinking of setting the connection timeout setting on the server to a high amount, however I suspect we still won’t get responses from the server. It’s like it’s blocking all new connections if its even slightly busy.

Are there other things I should try? Are those database settings worth messing around with?

I could dive in further and start looking at DMVs, however this seems to be close to a “like for like” environment upgrade with considerable drops in performance. Just checking there isn’t something else I should check before doing a bigger investigation.